Joy’s Journey: A Light of Hope for Kids with Cancer

A Light of Hope for Kids with Cancer 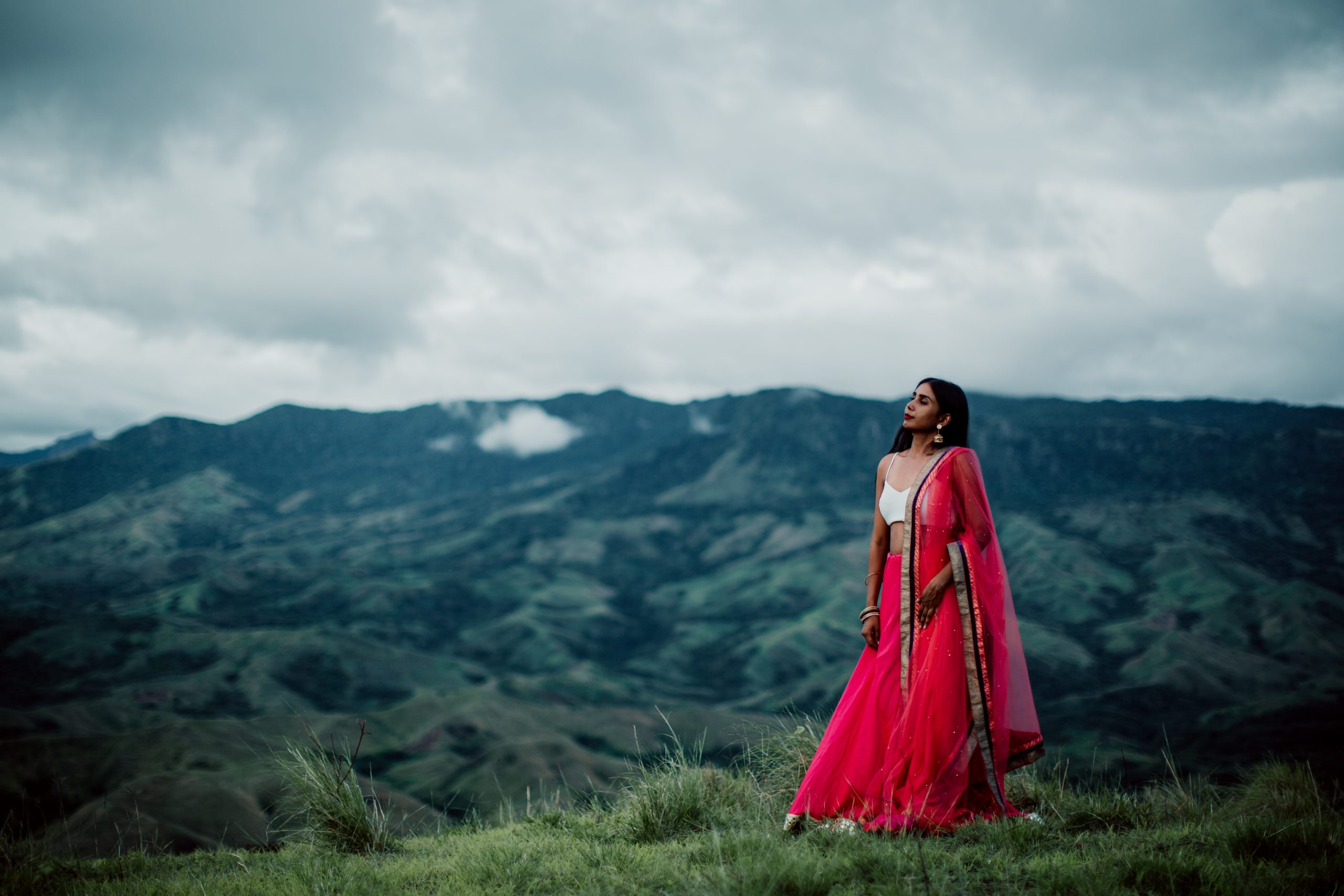 It all began with a headache.  And then another headache, and another, until the headaches became constant.  For a seventeen-year-old girl in Form 6, just trying to make it through school, the headaches became unbearable. Joy knew that something was truly wrong, and she and her family went looking for answers.

Joy visited doctor after doctor, with no results other than a pocket of painkillers. Finally, she told her mother that she just couldn’t take it any more. Her mother requested a CT scan. Through this scan and MRI scans, the doctors finally found the cause of Joy’s headaches: a tumour that completely surrounded Joy’s pituitary gland in her brain, the gland that controls multiple other hormone producing glands throughout the body.

The tumour was so big that it was pressing on the optic nerve, and Joy was told that she could lose her eyesight at any time. Surgery in Fiji was too great a risk, so Joy was referred to surgery in New Zealand as her best option for survival. 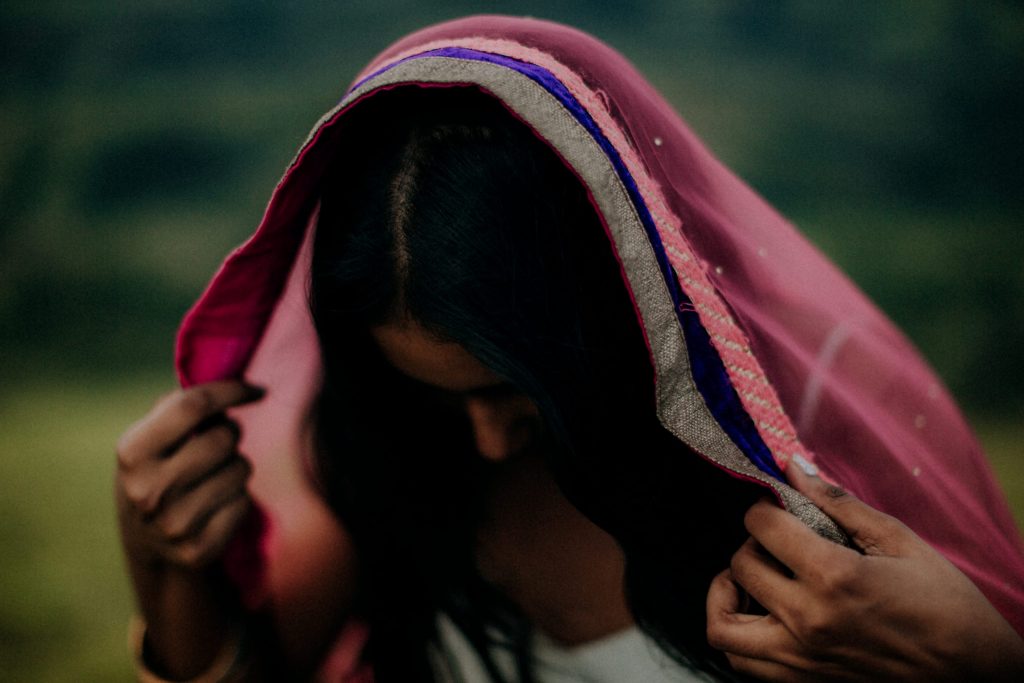 The daughter of a pre-school teacher and a taxi driver, Joy did not have unlimited possibilities due to finances. The family could not fund the trip themselves.  They faced setback after setback, including an initial funding grant for Joy being given away to someone else, because her Fiji paperwork had not yet been processed. It was enough to cause even the strongest soul to give up.

After persevering and praying, fund-raising and family support, Joy and her family found hope. The Fiji paperwork went through and the New Zealand Health Specialist team provided the needed funding that opened the doors for Joy to travel to New Zealand for surgery, with all costs covered!

With great bravery, Joy submitted herself to the doctors’ treatment in New Zealand in 2015. Three months of medication came first, but the tumour still kept growing, along with the fear. A surgery date was set.

Like so many things in life, the road forward was not as clear as Joy had hoped. Surgeons were not able to remove the entire tumour because it occupied and fully surrounded the sensitive pituitary gland in Joy’s brain. Because they couldn’t get the whole tumour, Joy was told that she must endure five weeks of radiation therapy. Simply put, it was hell on earth.

The 18th year of a teenager’s life is usually much-anticipated, as they move from the confines of childhood into the freedom of adulthood. But in Joy’s case, her 18th year was shadowed by pain, hospitalization after hospitalization, radiation, and all freedoms being stripped away. For two entire weeks, Joy was hospitalized with agonizing pain. She doesn’t remember much during this time, other than a pervasive depression as she endured the pain and the side effects of the radiation. She lost hair and put on weight.

As Joy states, “At this point in time, I totally gave up. I even thought about suicide because the pain was so great. I just wanted it to stop somehow. I would scream day and night in the hospital, my parents crying beside me.“ 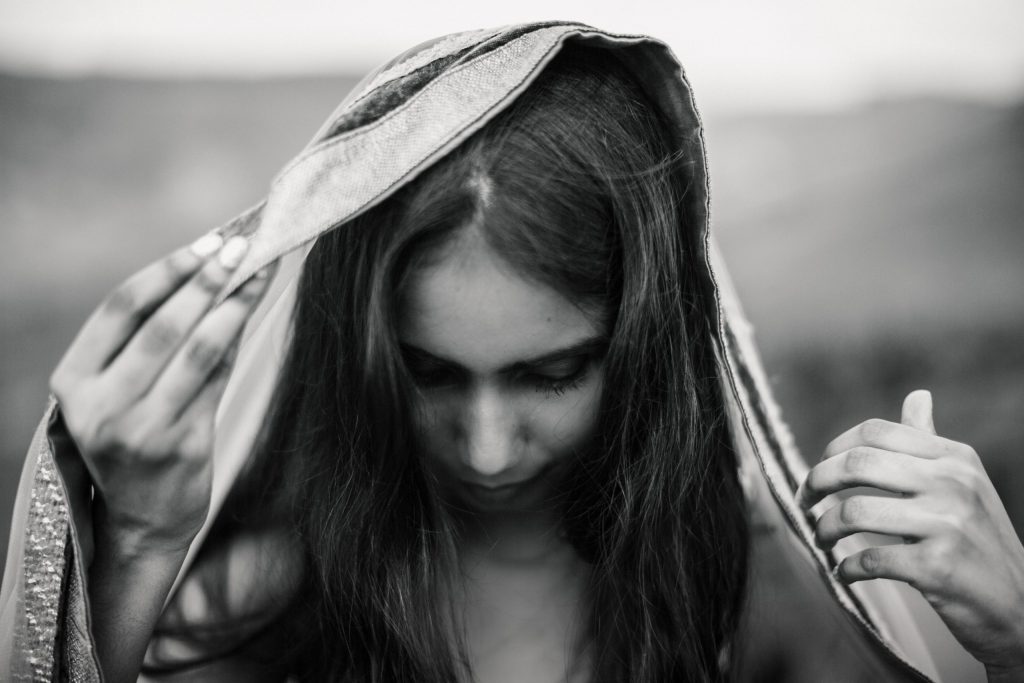 But, somehow, she made it through. When asked what pulled her through, Joy gives two simple answers: God’s help and the support of family.

Joy’s church in Lautoka, Fiji, prayed faithfully for her and her family through the whole ordeal. Joy also found her own faith in God deepening and strengthening through the necessity of leaning into him through the trials of life. Her family in Fiji and New Zealand also stood by her, her father giving up one whole year of work to stay by her side in New Zealand, while her mother stayed with Joy’s younger sister in Fiji.

Finally, a long-term treatment was prescribed and Joy found a way forward. Joy was given a medicine to take every day of her life to keep the growth of the tumour under control. And so, one year after arriving in New Zealand, she was sent back home to Fiji.

The girl that stepped foot back on Fiji soil was not the same girl who had flown away one year before. Joy had gone through so much, but in the end, it only made her stronger and more determined to make her life count.

Joy’s goal was to become a radiation oncologist so she could help those in need, like her. Many didn’t believe she could do it because of her medical condition. She applied to university, but they were concerned that it would be too much exertion for Joy, so her application was refused.

Most would have turned away at this point, but Joy kept on fighting. She was able to get a letter from the doctor that said she was able to study, and she was accepted into the medical imaging department.

Despite her high expectations of herself, the exertions of university did take a toll on Joy. She had to study despite exhaustion and headaches, and she battled chronic sickness due to her compromised immune system. Additionally, every school break, she was not able to rest because she had to travel to New Zealand for her tests, MRI, and medication.

In every way, Joy is a warrior and an overcomer. She persevered and pushed through every setback, even spending some time volunteering for WOWS Kids Fiji; which stands for Walk On, Walk Strong; an organization that had initially helped her with her application to New Zealand for surgery. WOWS was founded by the parents of a cancer patient (the idea born by their deceased daughter), and provides support for kids battling cancer.

In March this year, at 23 years old, Joy graduated from university with her medical imaging degree. Because medical imaging helped her discover her tumour, Joy wants to bring that help to others. 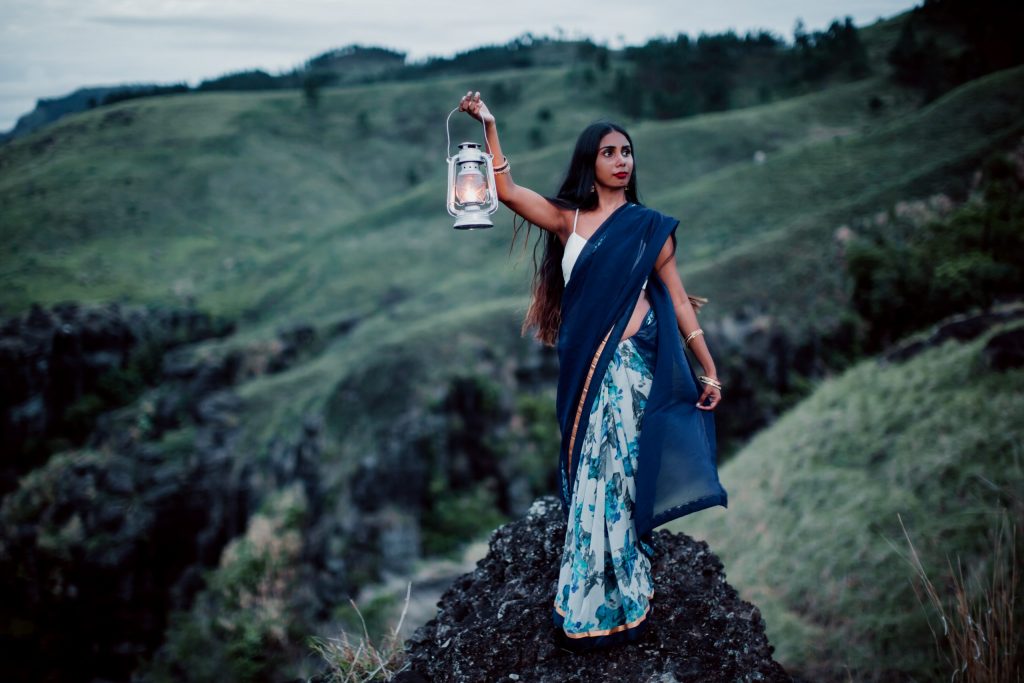 Joy hopes to work in Fiji for three years to fulfill the obligations of her scholarship, and then further her studies for another three years in New Zealand in order to become a radiation oncologist, so she can help people battling cancer, like herself.

At the moment, Joy is waiting for her placement in Fiji. It seems like the perfect opportunity to just put her feet up and do nothing, after surviving such an arduous journey.  But not Joy! Joy spends time creating art, with the goal of selling it and donating half of the money to WOWS, to help underprivileged kids with cancer (see her instagram at @joyyyys_creativity).

Although all costs of her surgery were covered initially, Joy currently has to pay for her own medication and travel to New Zealand every six months. Due to COVID-19, she is now unable to travel or even source her medication.  She, her family, and her church are praying that she will be able to get her medication next month when she runs out so that the growth of the tumour would continue to be slowed.

Over the last six years, Joy has traveled an incredible journey. As Joy says, “God made a way through it.”  Faith in God, personal perseverance, and the support of family and friends has kept her going and brought Joy to her recent graduation, despite all odds. She won’t have a graduation ceremony due to COVID-19, but together let’s celebrate with Joy.

In many ways, Joy’s journey is just beginning, as she is now able to give back. Through scans and imaging, light can be cast upon the darkness of fear and unknowns, providing a way forward in medical treatment.

Additionally, Joy continues to support WOWS Kids Fiji. As a survivor and a fierce warrior for life, Joy loves to inspire kids who are battling cancer.  It’s not easy, but Joy doesn’t withdraw her involvement despite seeing some of those same kids she’s come to love pass away.

Joy has fought her way through dark times, and she shines as a beacon of light and hope for those walking the journey behind her.

If you’d like to help Joy and kids like her, consider participating in the WOWS Kids walk in Suva or Lautoka (see www.wowskids.org). If anyone feels compelled to help Joy with her medication, would like to purchase some of her artwork, or would like to send her a word of encouragement, please contact her at joyshlinr@gmail.com. 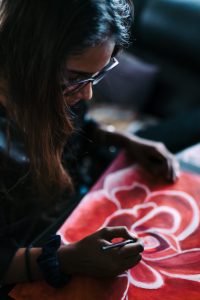 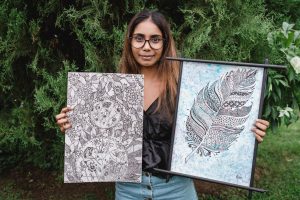 Article and photos by Laura Pittman 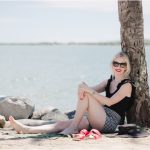 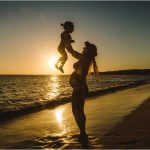